Other features include UI enhancements and nesting improvements

JETCAM today announced the launch of version 19.08 of its award-winning Expert CADCAM and nesting software, featuring several major new features, interface enhancements across the software along with several new and updated postprocessors. 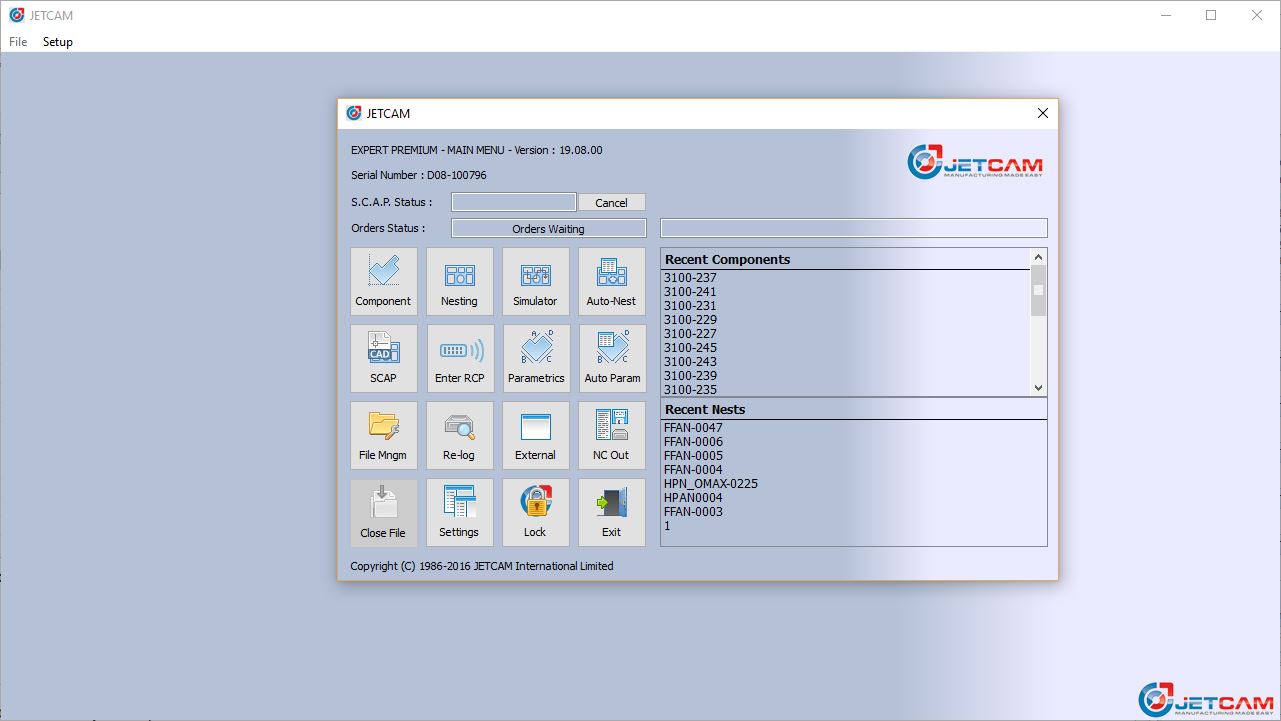 Significant improvements and configuration options have been added to JETCAM’s Right Angle Shear (RAS) logic, resulting in higher quality parts when repositions are required. RAS sorting buffer logic has been added to allow parts to be unloaded in a predefined sorting bin list. The exit direction of special tools such as forming tools can now be specified to prevent collisions. Automatic Turret Nesting (which prevents the creation of nests with more tools than the capacity of the turret) has been enhanced, along with various improvements to JETCAM’s High Performance Nesting. JETCAM’s new interface benefits from dozens of tweaks, including a new main menu which now features recently opened components and nests, and improved nest searching capabilities. 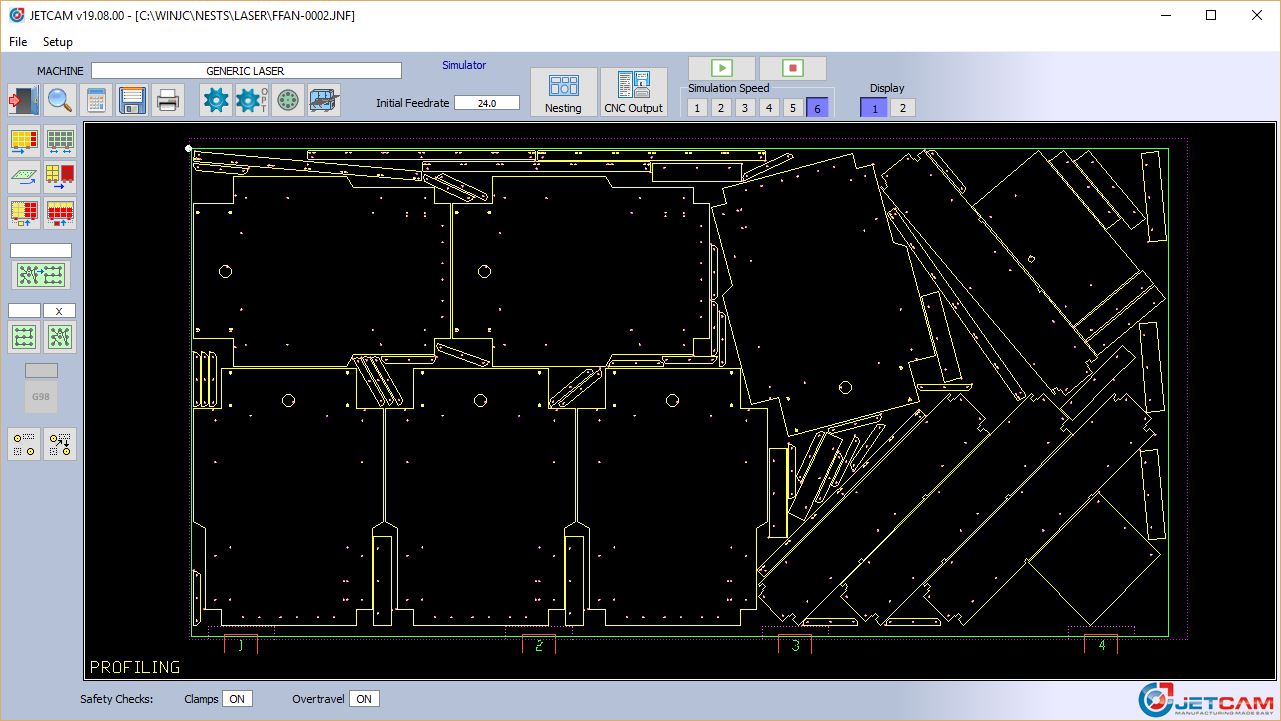 Said Martin Bailey, General Manager for JETCAM International s.a.r.l.; “This second v19 release, just five months after the initial v19 release demonstrates our commitment to getting the very latest functionality into the hands of our users as soon as it’s ready. We’ve still got some exciting developments up our sleeves, but wanted to ensure that our customers can immediately reap the benefits of these new features.”

V19.08 is available free of charge and for immediate download from jetcam.com for all customers with a current maintenance contract.