The latest release of JETCAM Expert benefits from several major enhancements. JETCAM’s JET-Cut and JET-Optimizer have both received numerous improvements over their first release, based on user feedback. JET-Cut applies fly cutting during the ‘tooling’ process, automatically identifying areas that can benefit. JET-Optimizer creates the optimal cutting path while avoiding previously cut areas. A new component simulator allows for users to simulate the cutting of a single part, rather than having to create a nest with one component. Expert also benefits from a powerful new report designer, allowing users to quickly create complex custom reports using drag and drop, changes to multi-tool logic and numerous interface enhancements. 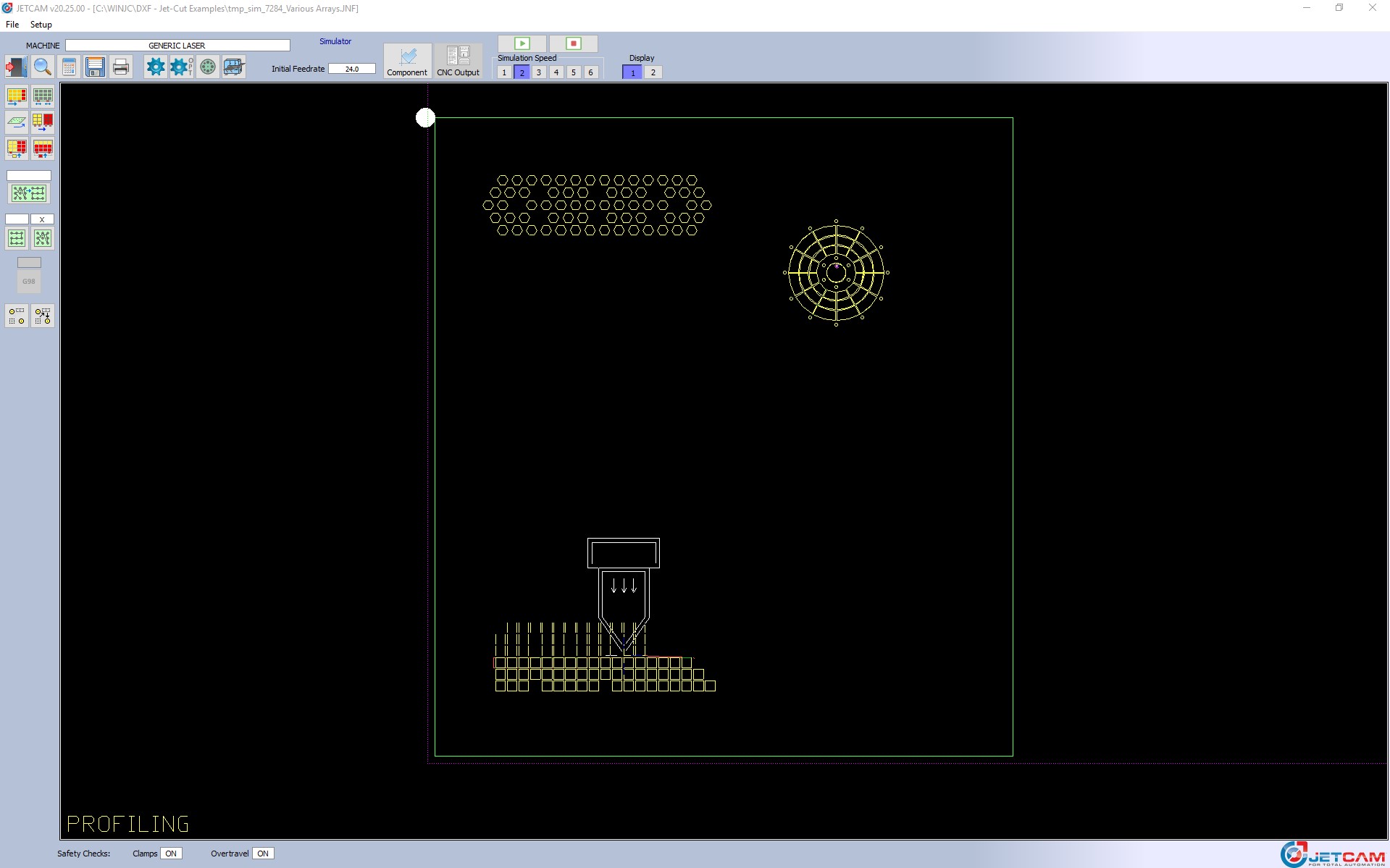 JETCAM Orders Controller also benefits from dozens of new features and enhancements. A new tool graph displays the number of tool hits per nest when one or more nests are selected – useful when calculating the remaining life of a tool. New filtering options include the ability to filter components based on whether they are tooled for a specific machine, or to filter assemblies that include one or more component names. In JOC Premium Automation, the new Component Reprogramming option allows entire folders of components to be reprogrammed with a couple of clicks. When a new machine is purchased all components can be automatically re-tooled for the new machine, ready for nesting. 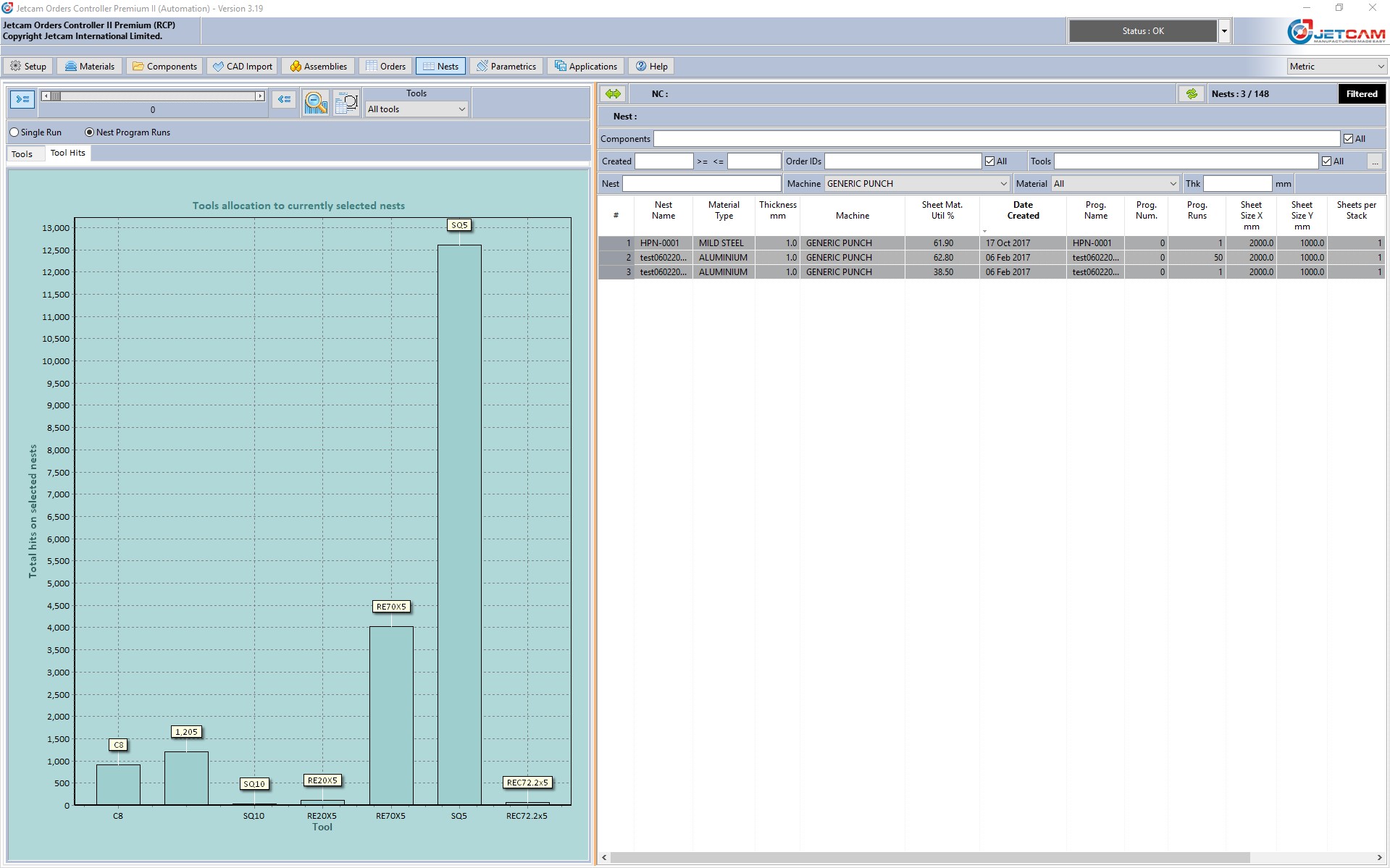 Both applications are available for immediate download from jetcam.com and are free to all customers with a current maintenance contract. Videos on new features are included in JETCAM’s online University video learning library.