Other savings including nesting efficiency improvement of up to 12%

Hillphoenix Inc, founded back in 1887 manufactures commercial refrigeration and grocery display units. Based in Conyers, Georgia the company has a variety of CNC punch and laser machines across two sites, with The Aquila’s Group’s DMM software passing orders for nesting to their CAM software. Their previous system could not automatically common cut on punching machines, had inferior tool management which created programs that either needed manual interaction or were unable to run altogether. It also had no teach mode and material efficiency was poor, which was the major driving factor to look at alternative systems. 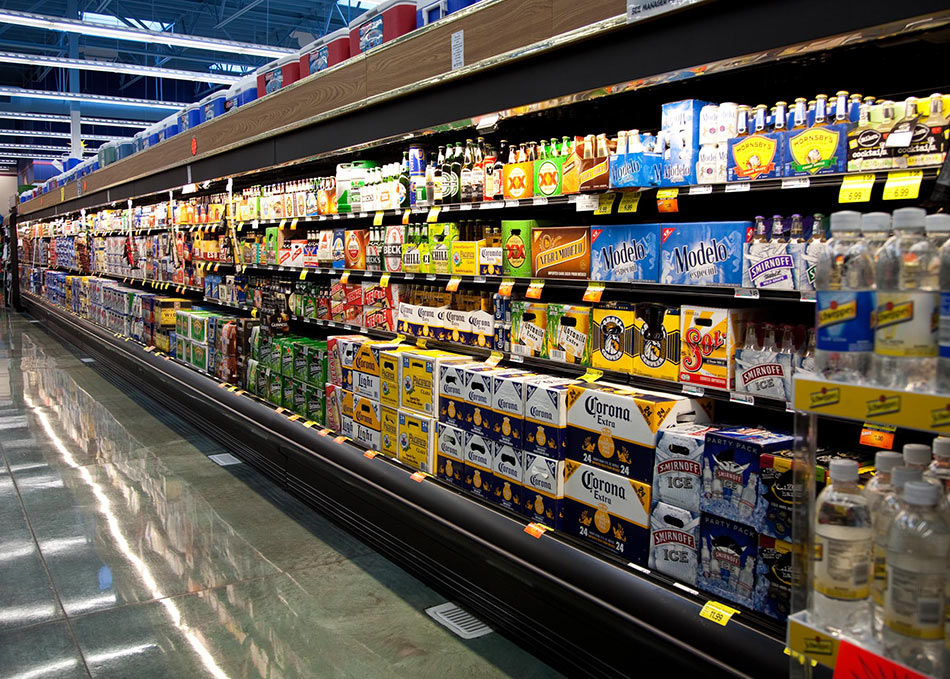 Said Michael McNeill, Fabrication Programmer; “There were quality issues. We often use far more tools than can fit in the turret, so we’re constantly changing tools. With the old software if two parts required multiple tools it’d nest the parts but would not tool certain areas if the specific tool didn’t fit in the turret. Operators had to pay close attention to make sure that holes weren’t missing. Another issue was that parts carried a full turret layout of tools with them, regardless of what was used and sometimes this would cause a tooling conflict.”

They decided to review the market and investigated updates to their existing software along with three other packages including JETCAM. A number of components were supplied to each company to provide benchmark nest comparisons. JETCAM was up to 7% better on average on laser nests and up to 12% on punched nests.

One requirement was that any system would need to integrate with the Aquila DMM system, which feeds a list of required components for nesting and needs to be updated when nests and generated NC code are available. Aquila and JETCAM already have a partnership in place so there were no issues with passing information between the two systems.

Hillphoenix also wanted some additional functionality to assist with managing the turrets automatically and double hit detection. Working in conjunction with JETCAM and their US distributor NestOne a development roadmap was agreed upon.

The decision was made to select JETCAM in 2015 with the software being installed October that year. Noted Michael; “There were several reasons to select JETCAM. The benchmarks were better, it could common cut on both punch and lasers, JETCAM is a partner with Aquila so there were no issues with integrating with DMM and we could nest parts within parts. Despite all of this functionality it was also the cheapest of the systems that we looked at.”

During the implementation Hillphoenix had over 30,000 parts for their lasers that needed to be migrated. They provided NestOne with a DXF file of each component and these were automatically imported, tooled and returned to them, ready for nesting. Punched components were processed internally at a later date using JETCAM’s built in Single Component Automatic Processing (SCAP), with JETCAM able to automatically process entire folders of parts.

Five licenses of JETCAM Expert were installed with free form and high performance nesting modules. Some license included JETCAM’s RCP (Remote Control Processing) module, and these were connected to Aquila DMM to provide automatic nesting. The others allowed staff to manually create new parts and create tooling layouts for optimum part quality. A further license was purchased in 2016. Said Michael; “JETCAM’s tool teach really helped. We have a lot of geometries repeated across multiple part families but until JETCAM we hadn’t found any product that would tool them the way we want it done. The ability to teach once and automatically have it applied to any matching geometry has greatly sped up programming and made programming of complex or unusual parts much easier. With our old software we’d have to manually tool each one every time.”

Nesting efficiency saw even greater benefits than during the benchmarks, with punched nests often 10% more efficient. Michael puts this down to JETCAM’s configurable common cutting; “We now have the ability to define what side we want to common cut and how many parts to group, which has worked out really well for us. In fact this has allowed us to use common cutting on parts that we previously thought were unsuitable. Our previous system would sometimes punch out the tabs holding parts in but with JETCAM we now have the ability to limit groups of common cut parts, which greatly assists with sheet stability." 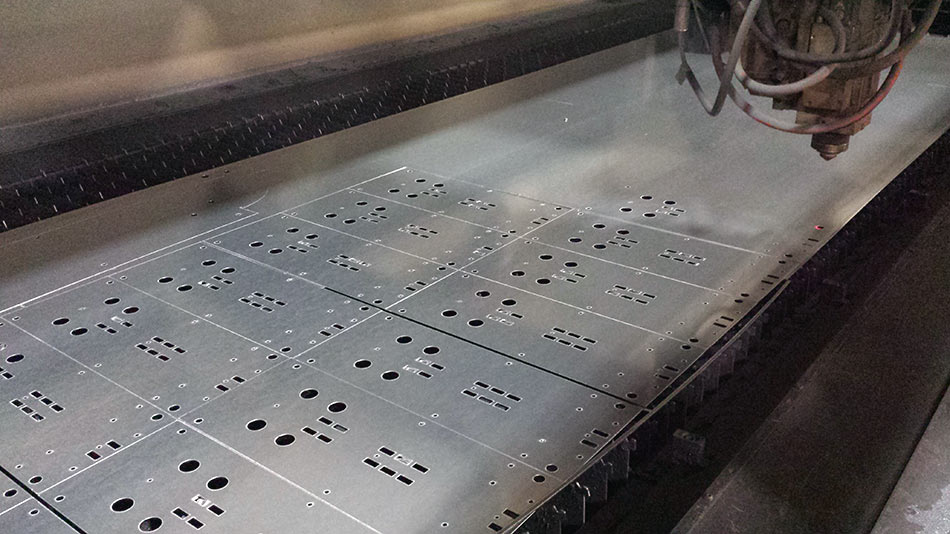 In addition to improved sheet utilization Hillphoenix have also benefited from better machine runtime. Michael explained; “With the better tooling and JETCAM’s optimized sequencing we’ve been able to run the machines at higher speeds.”

Support from US distributor NestOne Solutions has been excellent; “With our old supplier it took a month and a half to get a reply on a previous issue. With NestOne questions are answered quickly and if there’s not an immediate solution they help us to find a workaround and keep us updated while a permanent solution is developed.”

Hillphoenix is constantly evaluating its processes and is currently investigating whether a forthcoming release of JETCAM Expert can drive some of its other CNCs that are currently being driven by OEM software. Finalized Michael; “For the first time in the company’s history we are able to perform dynamic nesting with common cutting on both lasers and punches. We’ve also been able to feed back ideas to JETCAM which have found their way into the product for us to take advantage of. Based on our current weekly scrap savings alone JETCAM will have paid for itself in just 8 months.”