4-months ROI due to material and programming time savings

Mueller Die Cut Solutions, based in Charlotte, NC is a leading fabricator of gaskets and related products. The company employs both waterjet and knife cutting technologies to cut a wide variety of materials, including cork, graphite, plastics, sponge and rubber, but were previously relying on two different CAM and nesting systems to drive the machines separately.

Brandon McNabb, Process Engineer said; “We acquired our waterjet cutter back in 2000 and purchased a US developed system. Then in 2007 we purchased the Zund and used the software provided with it.” The company subsequently found that running two systems was inefficient and that sheet utilization could also be improved, so they decided to evaluate other CAM and nesting systems.

Said Brandon; “We decided to look for a system that could do it all. We chose the top three systems which we quickly narrowed down to two, one of which was JETCAM. When we compared the systems we used a standard kit that we run on a regular basis. We found that JETCAM produced nests that were 4% better than the nearest competitor. Given that we spend so much on material we treat it like gold.”

The software was installed in September 2008. A single seat of JETCAM Expert Premium with high performance nesting was installed on a floating license. This allowed the three operators to have one user logged in concurrently from one of several locations on the network. JETTerm was installed on the shop floor to dripfeed NC files to the machines, provide immediate part identification and also to provide shop floor reporting. Brandon was trained, along with two other staff, which he cites was straightforward; “As with any new software I learn the most once I started to use it, but the initial training was very good and gave us the foundations we needed.” 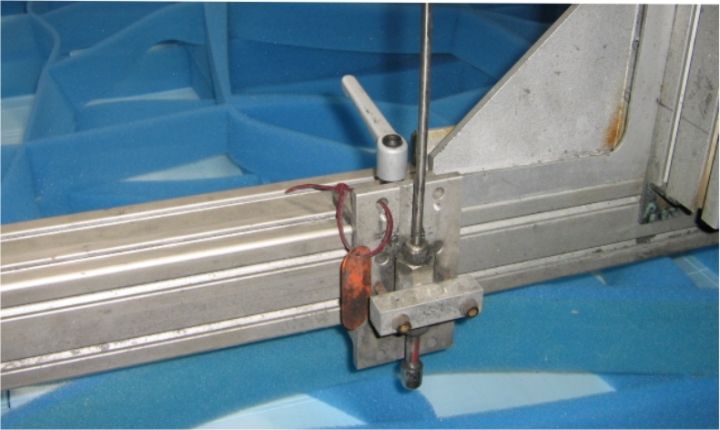 Immediately after installation the company noticed significant savings. Brandon commented; “Within hours of using JETCAM we could see the material savings. We have over 20,000 different items that we produce, and features such as Single Component Automatic Nesting (SCAP) and the general ease at which components can be ordered make the system very fast to use. As nesting can now be performed automatically, and the high performance nesting module can be set to nest for a specific period, the amount of time spent by the programmers nesting was reduced by 90%. The time we spent on programming overall has been reduced by around 30%.” Nest efficiency improved considerably over the initial benchmarks, with new nests showing a 15% improvements over previous nests.

Support from US distributor NestOne has also been excellent, with any questions answered immediately or within a day.

Material savings alone quickly recouped Mueller’s initial expenditure, with Brandon noting that the system paid for itself within the first four months. Brandon finalized; “JETCAM has already saved us more than we invested in it. Since getting the software we have saved tens of thousands in material alone. The ease of use and the savings we’ve made show that it’s fool proof.”

Machines being driven by JETCAM