Hearth & Home Technologies, based in Lakeville, Minnesota are the world’s leading producer and installer of hearth products.  The company uses a combination of fourteen punching and laser machines across several brands, however their previous CAM system did not generate efficient nests, was slow to operate and was unreliable.

Dustin Rassier, Manufacturing Engineer said; “We wanted a system that would integrate into our MRP and Pro-E CAD systems. Also, many of our parts are not rectangular, so we were looking to optimize material efficiency. We decided to look at alternative systems because of the problem. We evaluated six system in total and JETCAM generated up to 10% more efficient nests with the benchmarks we set up than other systems, including our previous one. It could also be configured to work well with our existing data systems, thereby eliminating waste of dual data entry. ” 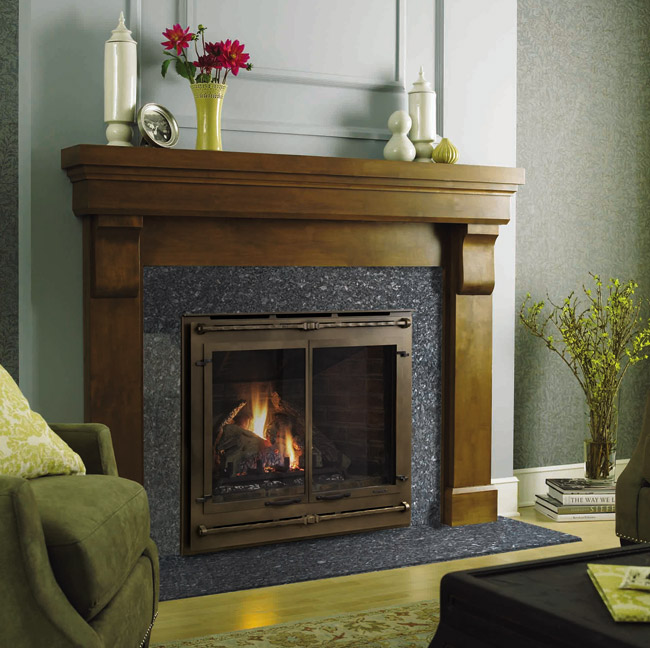 Four ‘floating’ licenses of the software were installed in 2008, along with JETCAM’s high performance nesting (FFHPN) module and nesting interface, which provided databases for materials and orders which could be populated automatically by their existing MRP system. An interface from Pro-E to JETCAM was also purchased. Support for the Amada’s part pickers was provided, allowing for parts to be automatically unloaded after punching. The licenses were installed on a server rather than on specific PCs, allowing users to concurrently log on from different locations to access the software, giving greater flexibility on the shop floor. Dustin was trained along with twelve other staff, which he cites as being extremely straightforward; “The training was informative and in most cases the operators were ready to run with JETCAM after just one or two hours of training.”

Once the system was live there was an immediate reduction in programming time, as all orders were automatically transferred from the MRP system into JETCAM. Furthermore, the Pro-E interface also allowed for finished CAD designs to be exported to JETCAM with a single mouse click. This saved approximately two hours a day, also reducing the possibility of errors.

Machine cycle time also noticeably improved due to features such as common line cutting, intelligent lead-ins (on the laser machines) along with optimized sequencing routines that find the quickest cutting/punching path and control head movement, all of which allowed for greater overall throughput.

JETCAM’s FFHPN nesting module delivered a consistent improvement over the previous system, with an average efficiency improvement of  5.73%. Dustin noted that the process of creating nests ran considerably faster with JETCAM.

Support is crucial for any critical data application, and Hearth & Home noticed a reduction on the need for assistance; “JETCAM requires less support than our previous system, even during the initial installation process. The ability to create a support file with any parts or nests we have questions on helps us to quickly explain to support staff what we’re trying to achieve. Support has been very good - we haven’t had any major issues and all questions are generally answered within a couple of hours.” 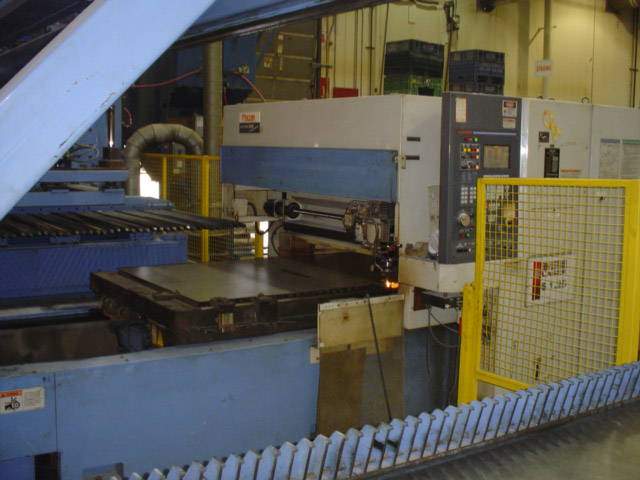 Since installation in early 2008 Hearth & Home Technologies have already seen a return on their investment. The company has plans to expand their range of machines, which will be driven by JETCAM. Dustin finalized; “The savings we made on material alone paid for the software within ten months, not including labor or machine runtime savings. We plan to purchase other cutting machines in the future which JETCAM will be driving.”