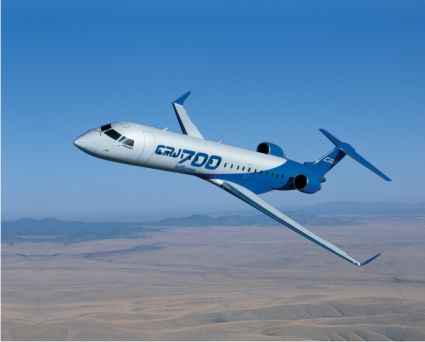 Phil Bagshaw, Senior Application Specialist at Bombardier Aerospace commented; In addition to the quantifiable benefits there were also a number of other features that saved more time and reduced the possibility for error, such as the automatic printing of part/ply information. “Prior to JETCAM Expert parts were misidentified up to 30% of the time, causing delays .” Bombardier is already on its third installation of JETCAM Expert in its Saint Laurent facility, with its Belfast facility also now a long-time user of the system. Further installation projects are also under review. Phil concluded; “The whole project was delivered to our specification. The dedication and commitment from JETCAM to have people onsite and developing with us exceeded anything we had expected and helped to complete the installation, with the first project completed to schedule in only a couple of months. The composite project was based primarily on waste reduction, however there have been many other benefits which have continued to provide considerable additional savings.”